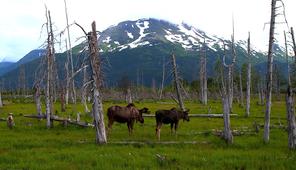 HOW DO THEY DO IT?
•     Avid Offline Editor
•     1x30mins; Science Documentary
•     Producer: Richard Stansfield
•     Wag TV for Channel 5
This science series lifts the lid on the modern world and tells you how it works - from how to make church bells and superfast speed boats, to how an aircraft carrier or coal power plant works. 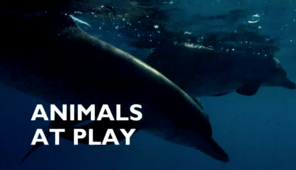 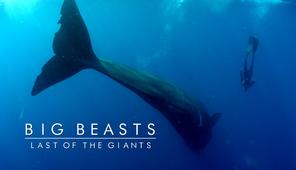 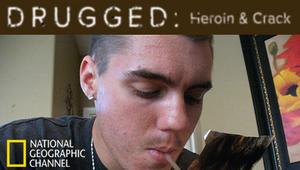 NATURE'S WEIRDEST EVENTS
•    Final Cut Pro Offline Editor
•    1x60 mins: Science & Nature Documentary
•    Exec Producer: Lucinda Axelsson: Producer: Jennie Hammond
•    BBC NHU for BBC2
Presented by Chris Packham, this documentary series examines some of the weirdest natural events on the planet.  With the help of scientists, we unravel the facts behind each story and the driving force behind them.​ 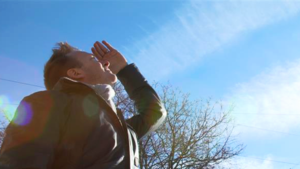 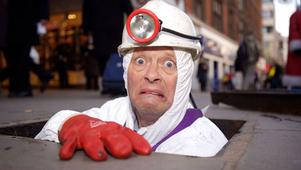 DRUGGED
•    Additional Avid Offline Editor
•    1x60 mins: Science Documentary
•    Producer: Jenny Nicole
•    Pioneer Productions for Nat Geo US
This gritty, hard-hitting series offers drug addicts the chance to get clean by putting them through medical and psychological testing and reveals the devastating effects that their drug use has had on their minds and bodies. 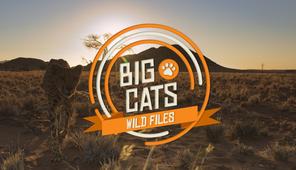 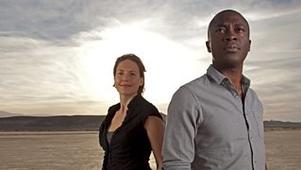 ENGINEERING GIANTS
•    Avid Offline Editor
•    1x60 mins: Science Documentary
•    Series Producer: Lindsay Keith; Producer: Chris Mitchell
•    Lion TV for BBC2
During an intimate look inside some of the worlds biggest machines (including a jumbo jet, passenger ferry and oil rig), this series uncovers how these massive giants work, how they’re maintained and how they are disassembled when their working lives come to an end.

Little is known about how waterholes support so much life.  Now the BBC Natural History Unit is working with Mwiba Wildlife Reserve in Tanzania to create the world’s first waterhole with a built-in specialist camera rig.