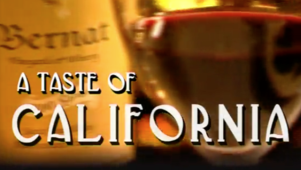 BIG CHEF TAKES ON LITTLE CHEF
•     Additional Avid Offline Editor
•     1x60mins; Cookery Ob-Doc
•     Producer: Helen Alsop
•     Two Four Productions for Channel 4
This series is the most extraordinary of culinary challenges – British Chef, Heston Blumenthal, a chef with a reputation for excellence and innovation attempts to transform the fortunes of a much loved but tired British institution. 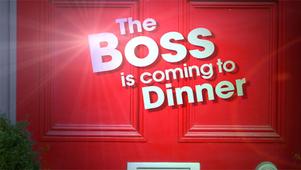 THE HAIRY BIKERS’ FOOD TOUR OF BRITAIN
•    Avid & Final Cut Pro Offline Editor
•    2x60mins; Factual Cookery
•    Producer: Dave Mynard
•    Cactus TV for BBC2
Television's least dainty cooks are back for another course of hearty food.  Covering 15,000 miles in their culinary tour of Britain’s counties, they meet the locals and learn about how the land and the produce has informed the way we eat.

OZ & HUGH DRINK TO CHRISTMAS
•     Avid Offline Editor
•     1x60mins; Factual Cookery
•     Director: Mark Powell; Producer: Jane Hardstaff
•     RDF Media for BBC1
Wine aficionado and all round drinks expert Oz Clarke teams up with Hugh Dennis in a seasonal challenge to sample every Christmas tipple past and present. The boys explore the weird and wonderful customs that surround each drink and even expose some as complete festive fakes. 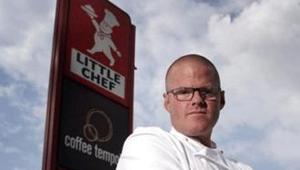 THE BOSS IS COMING TO DINNER
•    Avid Offline Editor
•    4x30mins; Food Reality
•    Series Producer: Jane Hardstaff; Producer: Antonietta Cauteruccio
•    RDF for Channel 5
Each week in The Boss is Coming to Dinner, eight hopefuls host a prospective employer in their own home.  Not only will they be expected to wow the boss with their culinary and hosting skills, but they will also have to prove they are the right person for the job. 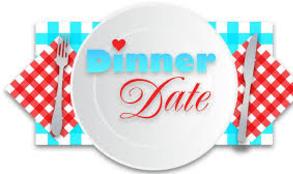 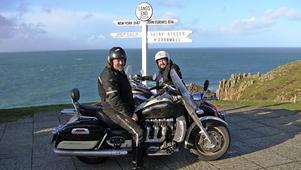